Attention members, please see HA bulletin 21:10 all Hockey Alberta bulletins can be found on the HA website as well but we are communicating this as well to our membership to ensure everyone is aware of changes being made.

Hockey Alberta’s Minor Leagues Committee, which is comprised of Alberta’s six (6) tiered Minor Hockey Leagues (CAHL, NAI, NEAHL, All Peace, EFHL & Hockey Calgary) have unanimously agreed to implement non-body checking / body contact only hockey at the Tier 4 - 6 categories of the U18 division for the 2022-2023 season.

The decision to extend non-body checking into the U18 division at the Tier 4 - 6 categories comes after having implemented the same changes two season ago at the U15 division prior to the 2020-2021 hockey season.

As outlined below, Minor Hockey Associations in any of the six (6) tiered Minor Hockey Leagues will be required to declare their teams in accordance with the Alberta One Standardized Tiering Grid:

c.    For the purposes of tiering, should a team declared for body checking wish to move to non-body checking after their tiering round games, they shall be able to do so prior to the completion of the Tiering Rounds. 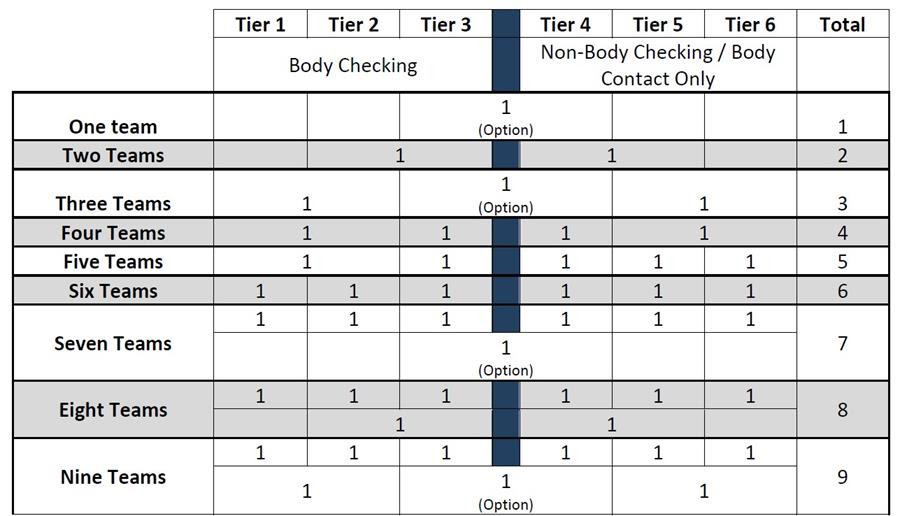 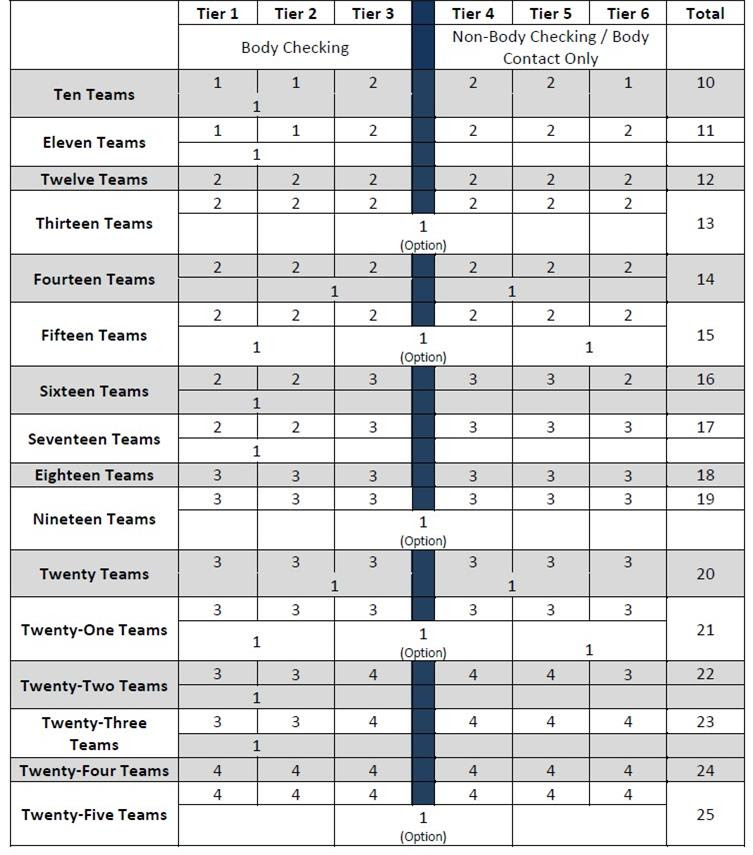 The link below contains the full bulletin and a “Frequently Asked Questions” document which will help Minor Hockey Associations in the education of their membership.

If you have any questions regarding the implementation of non-body checking hockey at the U18 division, please contact either your League President or the Hockey Alberta Office.

WANT TO
GET IN THE GAME?

Tell your Team Manager to turn
RAMP Team on!

Do you want to reach thousands of users across hundreds of Minor Sports Association websites? Advertising with RAMP has never been easier! Get in touch with us now to discuss your needs.